A number of students from the am Language Studio visited the Malta Co-operative Federation on the 28th March 2014.  Mr John Mallia and Mr Rolan Micallef Attard presented a number of videos and gave an overview of the international and local scenarios of the co-operative movement.

The students, who were accompanied by their teachers, asked a number of interesting questions to the President and the CEO of the Federation which covered various topics mainly related to the international seven principles, the future of the local co-operative movement in Malta and the differences between co-operative societies and other legal forms of business organisations. 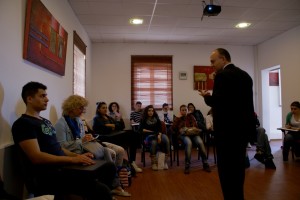 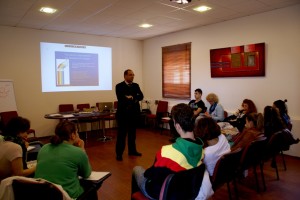